Natalie’s life is up in the air. The 13-year-old and her little brother feel imprisoned by the new everyday life of the foster home. While waiting for contact to their sick mother a subtle drama about guilt, dependency and absolution slowly evolves. But soon Natalie is fed up with the responsibility for her suffering brother and she starts to search for change in her life.

This film was realized thanks to the "Cast & Cut" stipend in Hannover.

»Sophie Narr has taken a look at neglected children. She tells of the search for one’s own path, of hopelessness and boredom, and of guilt through wrong actions that characterizes one’s life.«

»Sophie Narr keeps distance in Über Leben, as if she doesn’t want to push her insecure protagonists too much. The 13-year-old Natalie (Marlon Weber) and her younger brother Ben (Leon Haxhijaj) have landed in an emergency shelter for children. Carefully and silently, they look for support and try to assure their relationships with each other. Will they be able to return to their parents' home?« (Stefan Stosch)

»In the even more touching, but much quieter short film Über Leben, Natalie (13) and her younger brother Ben are separated from their mother. They have to live in an emergency shelter without foreseeing the duration of their stay,. The production is an excerpt from a feature film material that Sophie Narr is currently working on.« 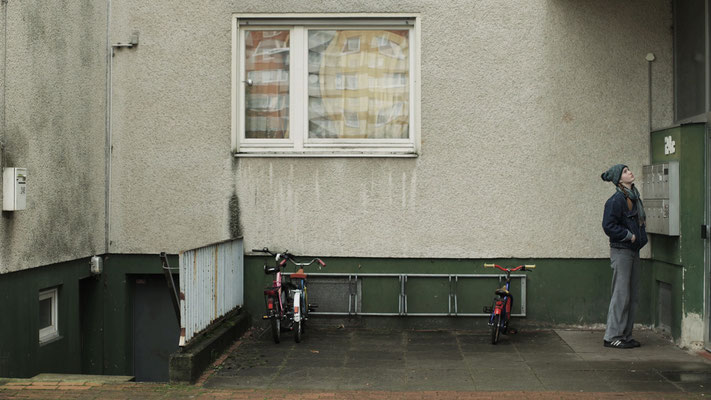 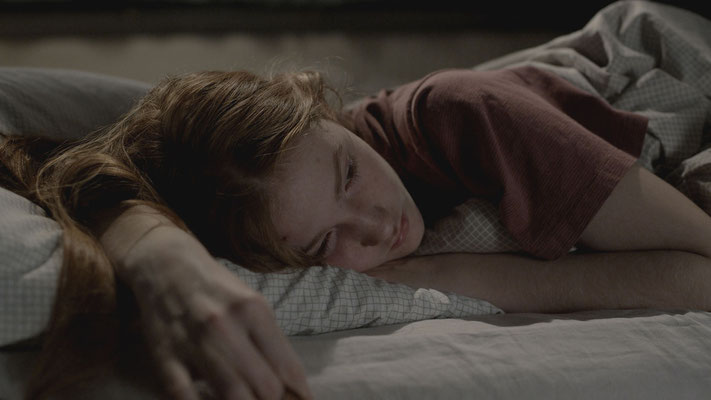 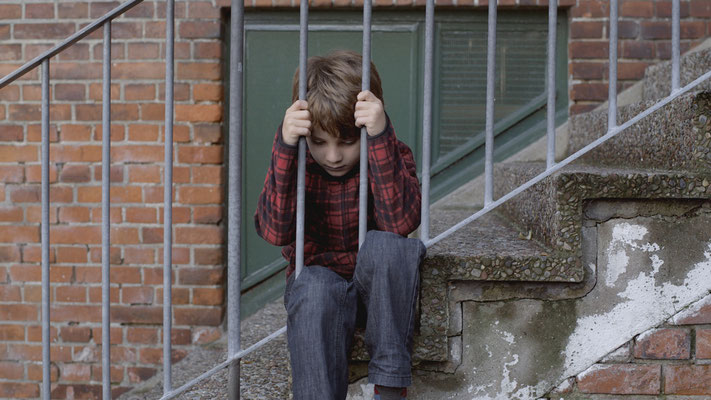